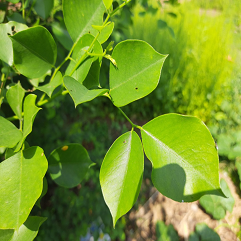 Sisoo Tree is a medium to large deciduous tree with a light crown which reproduces by seeds and suckers. It can grow up to a maximum of 25m in height and 2 to 3m in diameter, but usually smaller. Trunks are often crooked when grown in the open. Leaves are leathery, alternate, pinnately compound and about 15 cm long. It is also valued for fodder and soil conservation, and is also planted as an ornamental. It has been widely introduced, especially in Africa and Asia.

Sisoo is reported to be a stimulant used in folk medicine and remedies. It is a folk remedy for gonorrhea and skin ailments. Ayurvedics prescribe the leafy juice for eye ailments, the woody bark paste as anthelmintic, antipyretic and analgesic. The wood is also used in India for boils, leprosy and nausea.

Every blessed human has a kind side and wants to help the less fortunate one but often don't know where to start and how to find the right path. 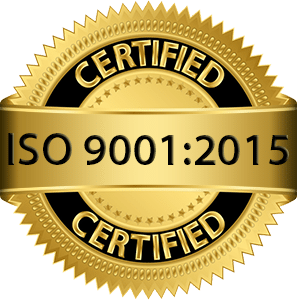 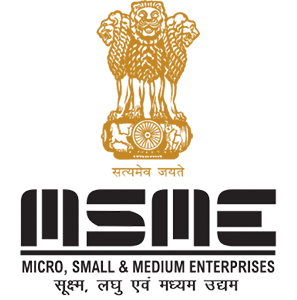 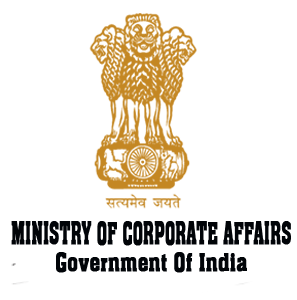 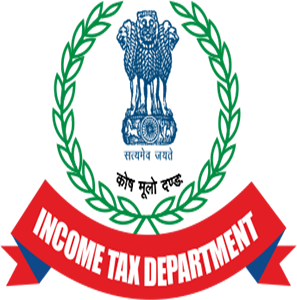 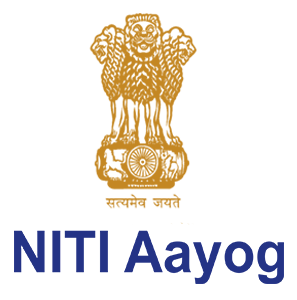 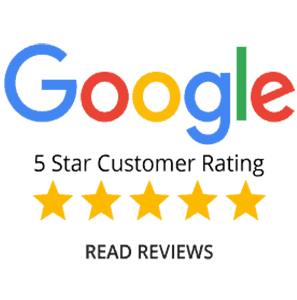